Fast product iteration yields low time-to-market, rapid response to user needs, and faster validation of new features. However, it also leads to tight testing windows. Automating software testing may be an instinctual response to demands for speed, yet striking a balance between automated and manual testing allows for greater control over the end-user experience.

Changing system requirements, pivots in product vision, and continuous validation of proposed features force dev teams to employ automation as much as possible. Unit and integration tests are great candidates for automation. Anything more complex often leads to diminishing returns.

End-to-end testing, for example, can be hard to automate. Automation tools can create a user journey by recording your interaction with the app and replicating the user session through a sequence of steps. But taking into account the volatility of all the components – network, memory, battery life – on which the app depends, it’s often hard to keep those user journeys intact and up-to-date.

When deciding in favor of automation, it’s important to evaluate the time saved with automated tests vs the quality of data received.

Higher levels of testing are more manual in nature because no tool is yet capable of accurately measuring UX and gauging the overall user satisfaction from the interaction with an app.

Even higher-level acceptance tests that are focused on technical implementation tend to fail due to minor changes which don’t affect the product’s behavior. For instance, a change in a text-field label will cause the acceptance test to fail, even though the product functionality is unaffected. Here, manual testing can provide insight into functionality and UX beyond a simple pass or fail.

Burdened by the cost and resources needed for high-level holistic testing, companies often rely on modules and components that have been individually unit tested. This limited testing compromises UX since the components of your distributed system are tested separately.

To achieve an equilibrium between manual and automated tests, it’s important to have a platform designed to effectively fuse these two types of testing.

Codebase testing can be done separately for each entity and run as part of CI/CD pipeline to continuously test individual functions, classes, and even combinations of them. However, when it comes to higher-level testing, the complexity of the testing scope is no longer as easily manageable. Similarly, automating end-to-end tests requires continuous maintenance and is often left for manual testing.

The flexibility of networked testing allows for easy integration into an existing SDLC, and distributed testers can augment or function as a full-service QA team. Compare a networked testing strategy to a serverless paradigm in web development. Testers show up upon demand. When demand rises, they scale up quickly, perform their duties and scale down or disappear testing demand fluctuates. 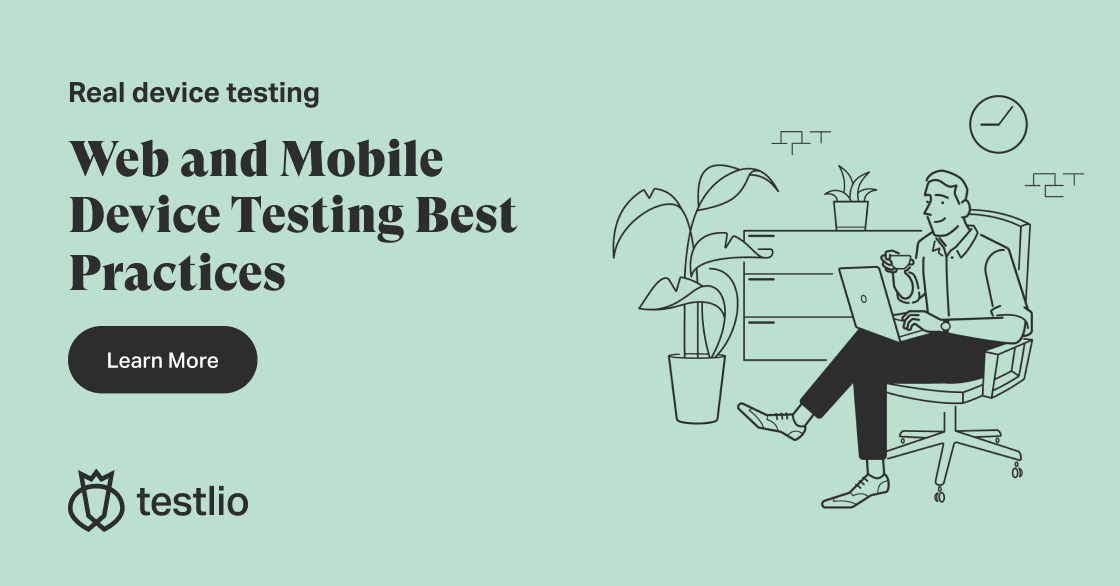 Mobile apps are an indispensable part of any user-facing application, and require a substantial amount of testing across major platforms and a wide range of devices. Though emulators have come a long way and closely resemble real devices, they have their shortcomings — inability to emulate battery, network connectivity, incoming calls, touchscreen issues and APIs.

Many manufacturers like Samsung, HTC, and LG alter O/S implementations causing specific problems and exceptions that only show up on real devices. Networked testing expands your playground to a wide range of real devices without the limitations of emulators.

Instead of hosting your own in-house testing suite, you can employ burstable resources and only pay for what you need when you need it. Unlike conventional outsourcing and crowdsourcing, networked testing differentiates itself with expert, consistent testers formed into burstable teams that are available on-demand across distributed locations. It’s a set of practices designed to deliver exceptional quality assurance in tight windows. It’s a new shift in the testing paradigm.

Testlio is the originator of networked testing. Our testing management platform offers a global network of expert testers in any location. On any device. In any language. Request a demo here.